Since 1998, research projects have been carried out at the Graz University of Technology with the aim to document and investigate the architectural heritage of the Western Himalayas. Since the availability of textual or pictorial sources of information about the architecture in this context is generally scarce, the buildings themselves serve as the most reliable sources of information. Accordingly, field research is essential in that it forms the basis for documentation, analysis and sustainable restoration of the monastery complexes. 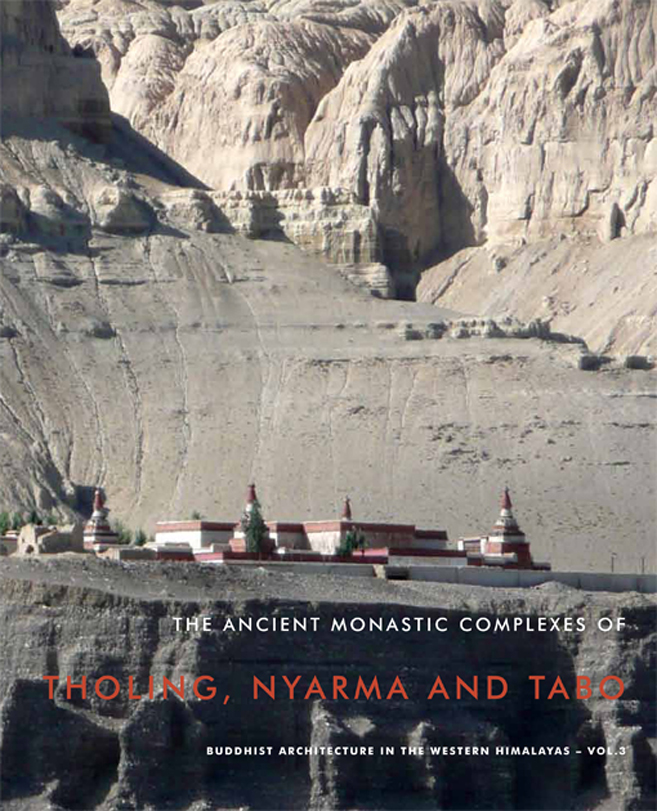 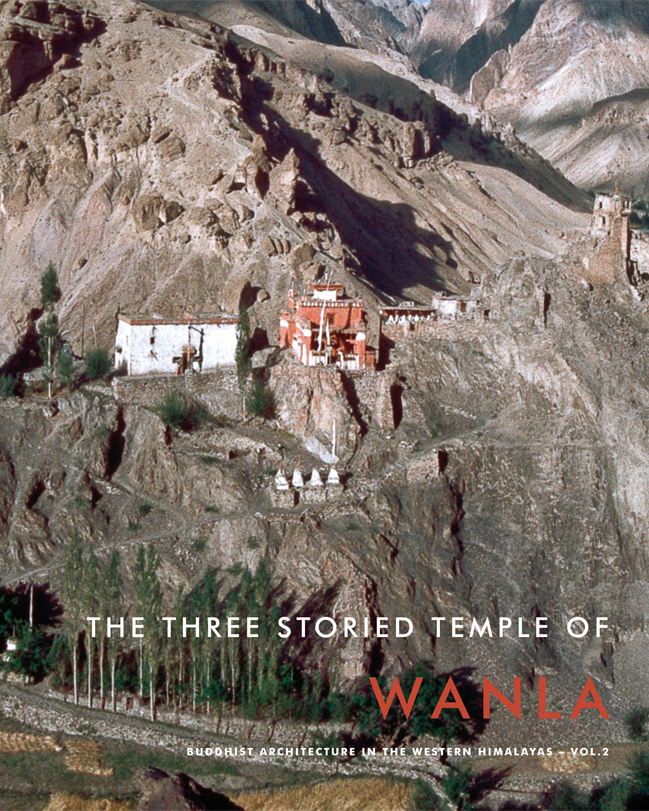 The area defined as the Western Himalayas currently comprises parts of China (Tibet Autonomous Region/Ngari), Northern India (Himachal Pradesh, Jammu and Kashmir), Pakistan (Baltistan) and Northwest Nepal (Dolpo and Mustang). At the beginning of the Buddhist period, the westernmost parts of this region served as an area for cultural exchange between China and India. As Tibet became an important political power from the late 8th century and on, the Western Himalayas again were used as a corridor for communication, cultural exchange and military conquest.
With the Second Diffusion of Buddhism in Tibet in the late 10th and 11th century, political power shifted toward the western borders of the Tibetan cultural world, with the capital first being located in Purang and then in Tholing and Tsaparang. Although this kingdom lasted only a 100 years at the height of its powers, a fusion of Tibetan, North Indian (Greater Kashmir), Chinese Central-Asian and local elements created a distinctive culture during that time, the impact of which was felt beyond the kingdom’s borders for many centuries.